Welcome To The Lord's Place

Pastor Kim Harrington is a Pastor who has gained my respect and admiration through the years because of his faithfulness and commitment to the Lord and the . He has sparked off three church ministries between & .

Pastor Kim Harrington and his wife Rebecca have been in the full-time service of the Lord since 1976.  In June of 1976, the Harringtons and a few other friends that attended a Bible study in their home started the Good Shepherd Coffeehouse in . A year later, the small work had evolved into a cutting-edge charismatic church and Kim was ordained into the full-time ministry. 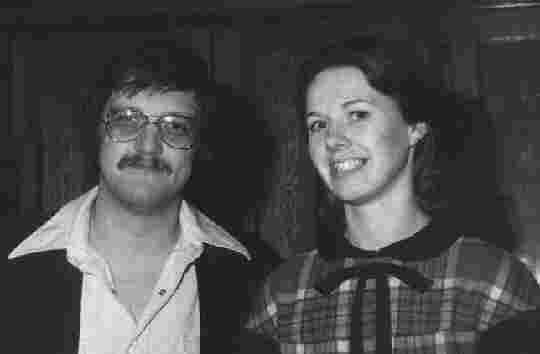 In 1983, the Harringtons moved to to plant Resurrection Fellowship, recently rechristened Life Restoration.

After nearly two years in 's largest city, they handed the church over to local leadership and moved to . 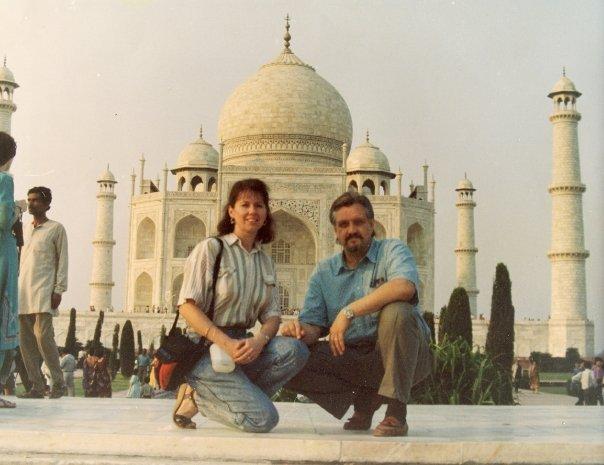 Kim and Rebecca Harrington left a thriving pastoral ministry in 1984 to become missionaries to , particularly the city of . They started cottage meetings in various parts of the city, and after three years had a fairly stable church planted, and eventually a larger work, which has evolved into a minstry pastored by Emmanuel Lal Sahai

In 1987 they moved back to the but continued to make frequent trips to , strengthening the believers.  In 1994 they returned to start Masterbuilder Bible School, a small Hindi-medium Bible college committed to raising up Indian nationals to reach their own people. 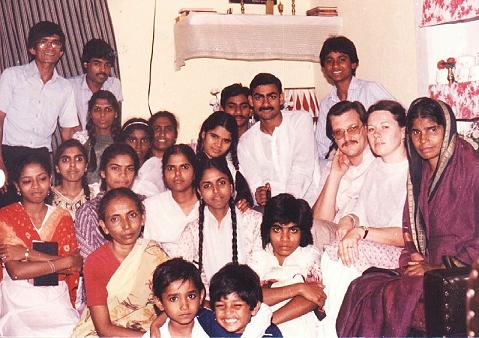 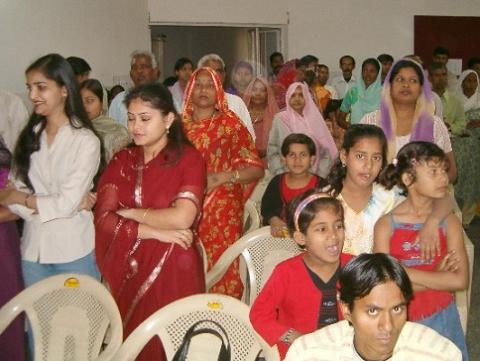 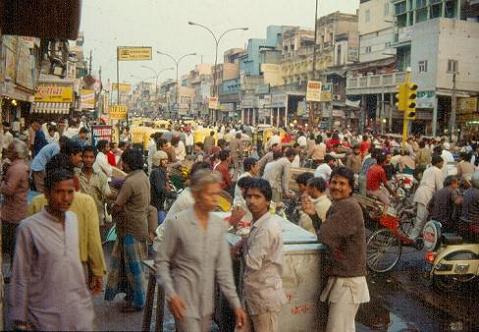 On they kicked off a brand-new ministry in , which they called New Wine Christian Fellowship. They continue to pastor this church to the present. It has since moved to 's , and has been renamed St. Paul Believers Fellowship.  Their website address: 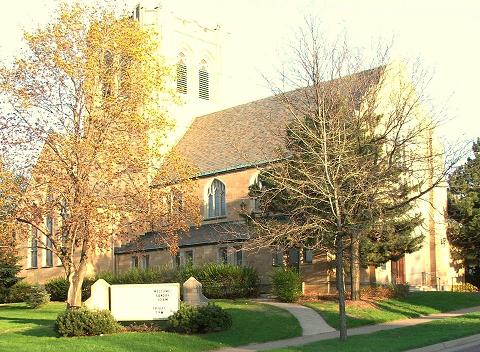 
Kim and Becky have made regular trips to , and some other countries (, , ) as well as accepting speaking engagements in various parts of the . 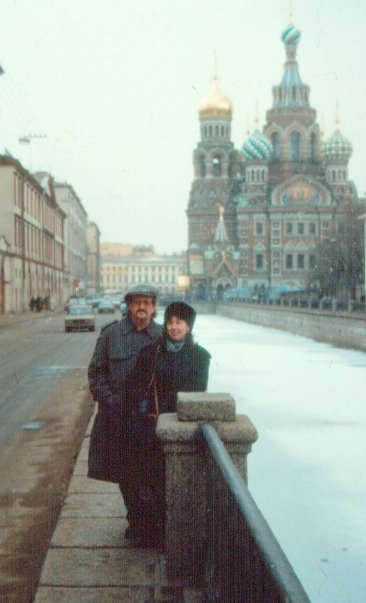